Story Driven Arts is devoted to developing artists and animators in artistic mediums of storytelling, such as animation, painting, illustration, graphic novels, and film. Most art instruction focuses on the rudiments of artistic skill and competence. There are few resources that take artists to the next step to teach the skills of telling stories with the visual arts. This is the teaching project of Todd Shaffer.

Todd has worked in film and advertising for almost 30 years in both Hollywood and Montreal. He has directed projects in a wide variety of mediums that include live-action and all forms of animation, traditional, CGI, stop motion, and motion capture. Todd wrote and directed the animated musical The Promise: Birth of the Messiah released in 2014 and is currently directing Prodigal The Musical while also working at Tonic DNA as Animation Director and Supervisor on projects for studios such as Netflix, Warner Bros, and Bento Box. As a screenwriter and lyricist, Todd has written and sold five screenplays, and written lyrics for 28 songs for his two animated musicals. His personal website is toddshaffer.com 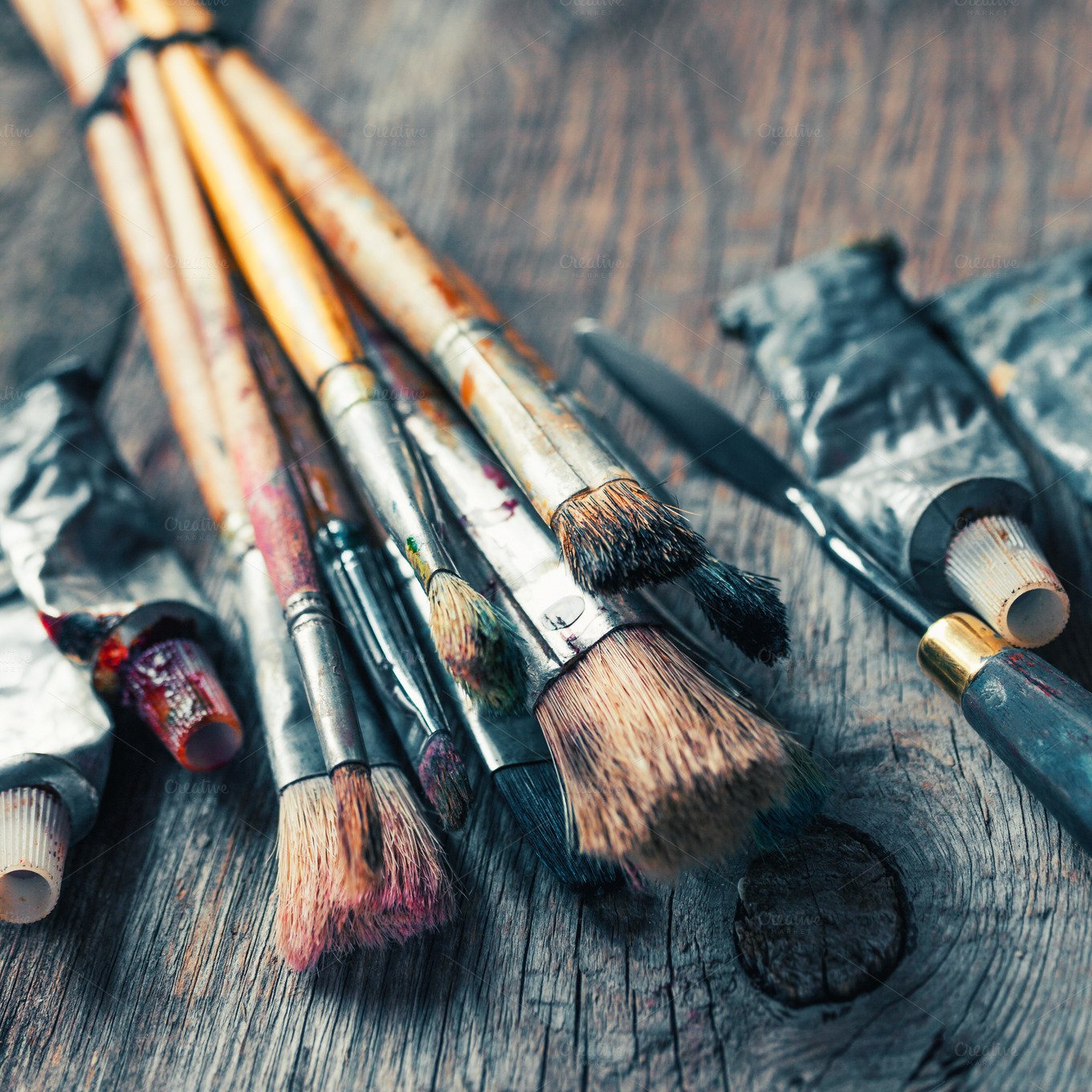