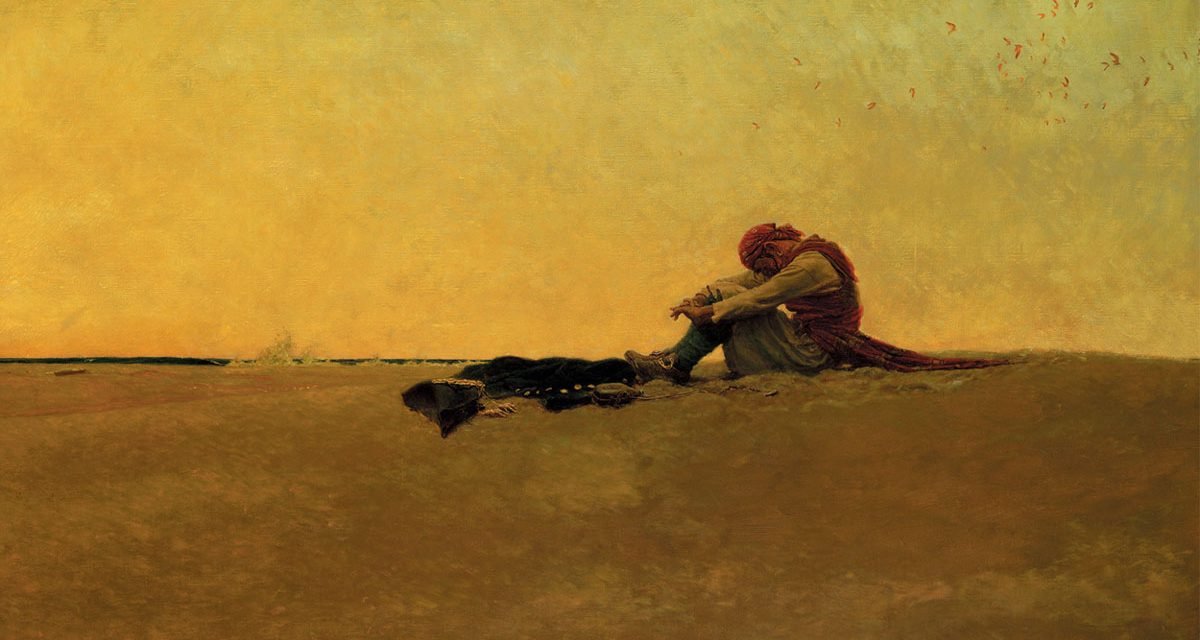 Howard Pyle was to the world of early 19th century publishing and magazines what Spielberg is to movies today.  He was the grandfather of story illustration. He defined what story illustration should be and his influence reaches us to this day.

His reputation was so great he started a school at his Delaware home to train the next generation of illustrators. He could only manage so many students and it was always full with a massive waiting list.

One of the most important lessons he gave to his students was to project themselves into their paintings, to feel what their characters were feeling. If the artist isn’t immersed in the world of the painting, the viewer will not be drawn in. Pyle wanted them to feel the sore, blistered feet, smell the gunpowder, sense the urgency of action, and be chilled by the cold damp air. By immersing oneself into their art they would only then be able to provide the same experience for their audience.

For animators this is just as important. If this lesson is true for the still image, it is far more true of the moving image. Moving models and articulating joints doesn’t make your work any more animation than shaking a puppet on a string. The illusion of life requires the animator to feel what the character is feeling. If they are singing a high note in a song of joy, what does that feel like to them. Can you put yourself in their shoes? Feel what they feel so that your animated performance will express the same to your audience. 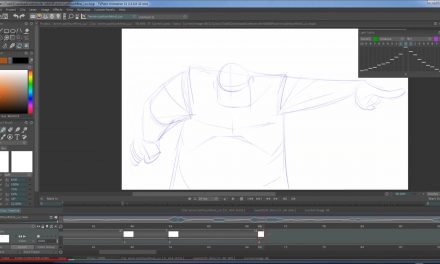 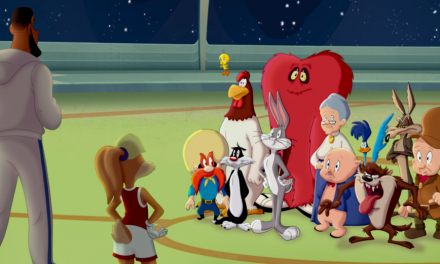 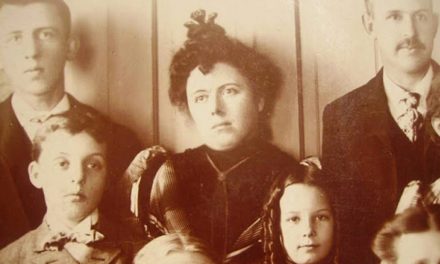 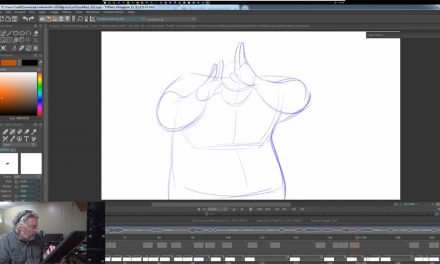